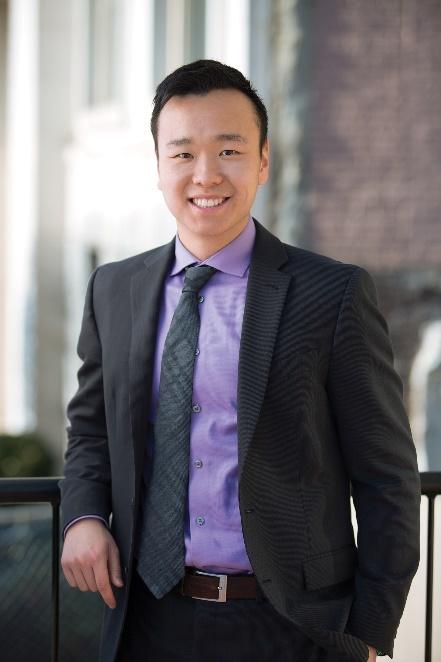 Kenny Xu is the lead insider on the Harvard case and a commentary writer for The Federalist, The Washington Examiner, The Daily Signal, and Quillette.  Kenny has spoken on the consequences of the Harvard case and its identity politics ideology in front of groups as diverse as the nationally-renowned Pacific Legal Foundation to the Boston Rally for Education Rights to the all-Black Connecticut Parents Union.

Kenny’s articles have received large response rates: his articles in The Federalist alone average about 1200 shares per article.  His commentary has propelled him to interviews with NPR and features in The New York Times Magazine.

His journalism is beloved by the Asian-American community and other meritocratic activists.  Asian-American activists have frequently solicited his advice on how to organize for meritocracy and equal rights.  As such he maintains extensive connections with the nationwide “meritocracy movement.”

As the youngest board member of the Asian-American Coalition for Education (which sponsored the lawsuit) and an identity politics journalist for nearly two years, Kenny has unique and unprecedented access to the major players fighting the deep racial ideologies propagated by Harvard today, including SFFA legal strategist Ed Blum, anti-affirmative action activist Ward Connerly, and Asian-American equal rights advocate Yukong Zhao.

Finally, Kenny’s Asian-American, highly educated background helps to inform his authority on this subject of college-prep culture.  Kenny was a high school student in Princeton High School in Princeton, New Jersey, which was mainly Asian, Jewish, and White.  He has seen Asian test-prep and educational culture up close in his hometown.  He has seen his peers’ mental breakdowns over not getting into Princeton University.  Kenny has studied and reflected on the good and the bad of such a high-octane academic environment.  He can frame this case and its assault on meritocracy in a way that also is truthful about the issues that he has seen in his own community.  This angle will help to humanize his book and the stories that he seeks to unveil.

Here are links to his published works and appearances on national news and commentary outlets: